Jewelry for inspiration, beauty, and meaning.

Can you teach an old dog new tricks? 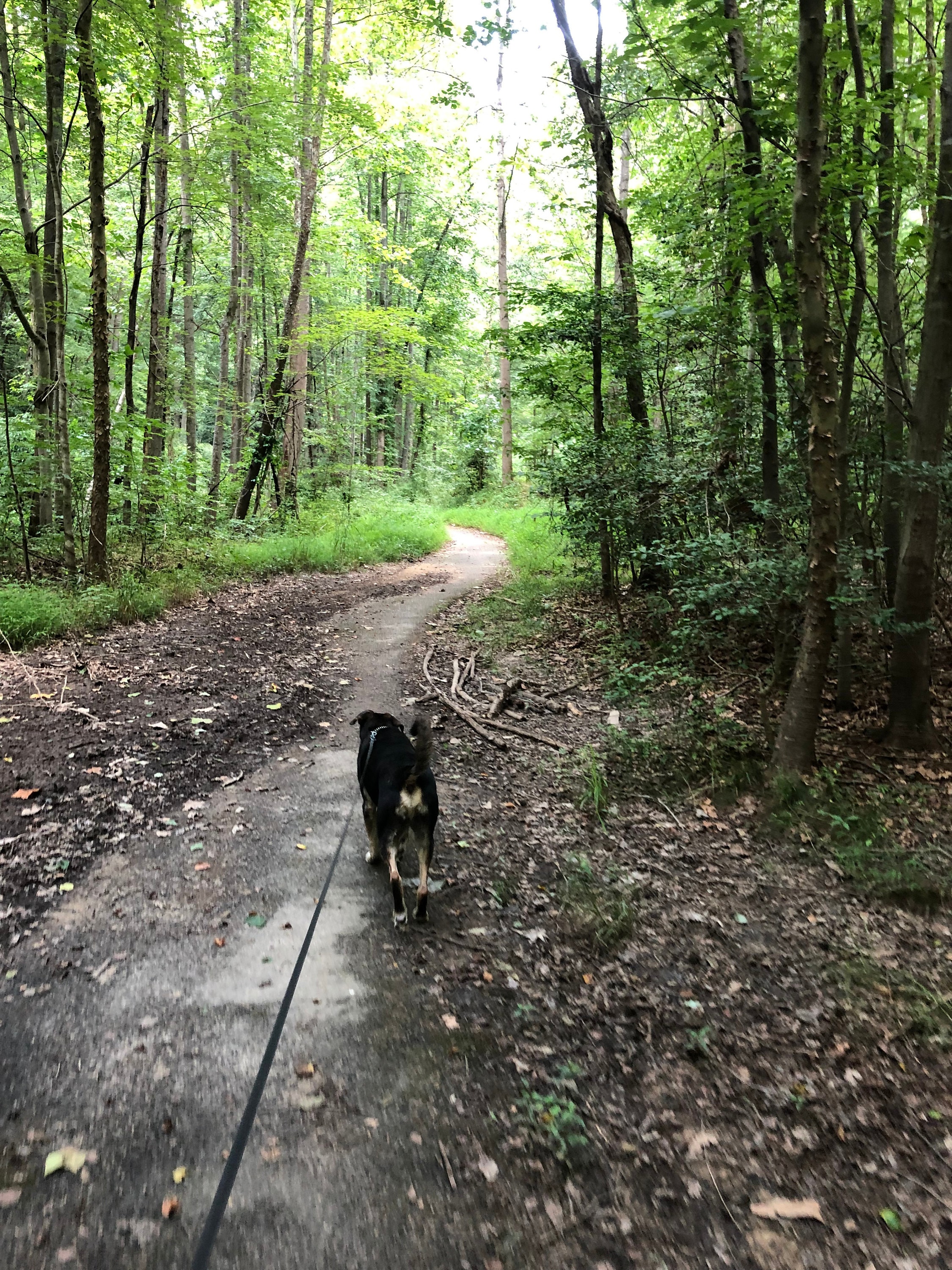 I’m trying to get myself into new habits, ones I’ve wanted to have for myself since I was old enough to spell, but sometimes I wonder if I’m too old to get myself into new day to day practices. Namely, I want to start writing fiction more often. Some days, and some times of the year, I’m really good about keeping up with my goals, like the month of November, for instance.

Every November there’s a thing called NaNoWriMo, which translates to National Novel Writing Month where lovers of writing unite online (and sometimes in person) to write 50,000 words in 30 days. Over the past 4 years, I’ve participated every year, and won 3 of those years (gave up the year of the 2008 elections...but I gave myself grace for that one). I also went on to finish each of those books, and I wrote another full manuscript a few years prior to participating in NaNoWriMo for the first time. I am happy when I’m writing. Even though I haven’t had anything published, I still feel so much stress relief when I’m actively working on a new book, or trying to fix an old one. But most days out of the year I do almost nothing with said books. So to hopefully instill a new habit, I am trying to keep myself accountable on a more regular basis. I have no set plan, because when I’ve done that in the past, it always seems to backfire, but I did just get a new Bluetooth keyboard for my iPad Mini, which gives me the ability to write in bed after my husband falls asleep and I’m still wide awake for at least forty-five minutes every night. Perfect time to write! 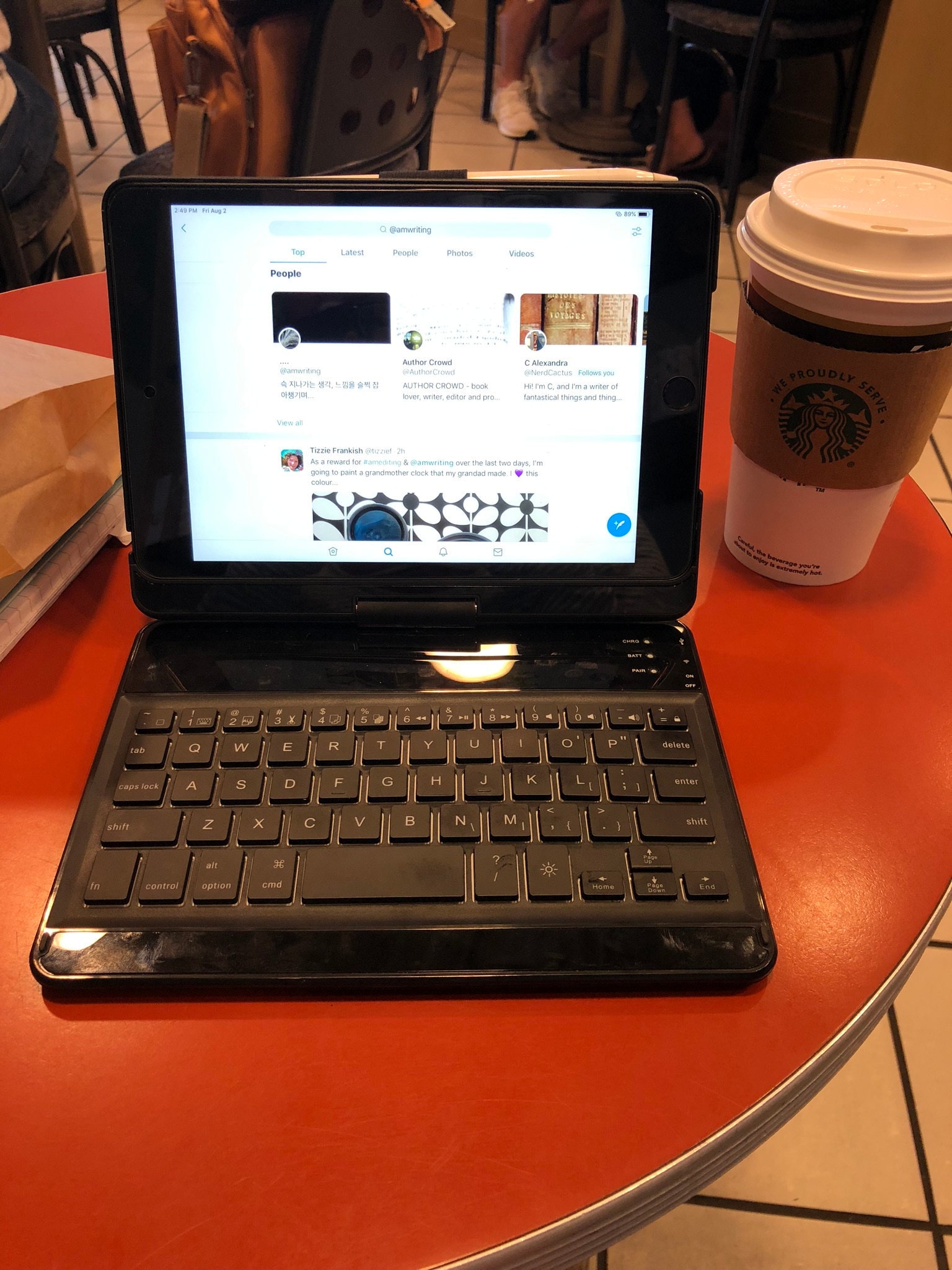 I also titled this blog post with literal intentions. My dog, Ike, who is upwards of 10 years old now, has been barking at our door and windows constantly since moving to this new home in Virginia. So I’ve been trying to train him to stress a little less about people coming to the door. I’ve used treats and pretended I was the person coming in from outside, which has managed to calm him down in those instances, but does nothing for when actual strangers come knocking at the door. He still reacts like everyone’s lives are at stake if he doesn’t stop barking like a maniac at whoever dares knock on our door. 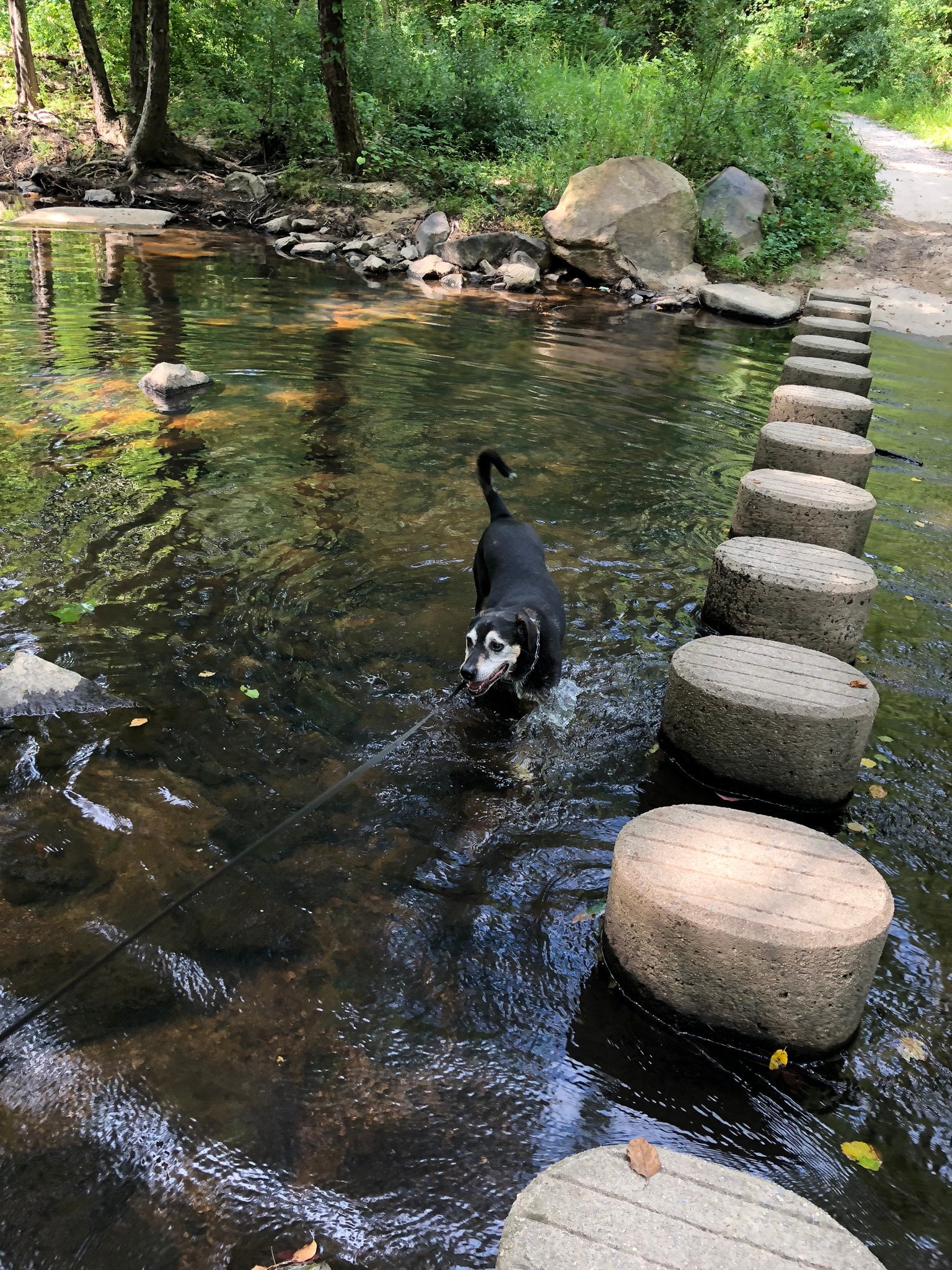 I’ll keep at it with his training.